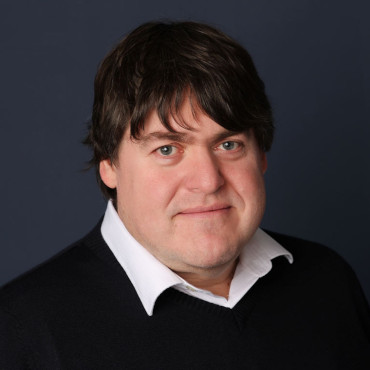 Head of Florey Dept of Neuroscience and Mental Health, University of Melbourne

Prof Petrou is a multi and inter disciplinary research scientist and a leader in the field of functional genetics and genomics in epilepsy. He generated several of the first genetic epilepsy mouse models and went on to describe the molecular, cellular, and synaptic, network and behavioural pathologies that underlie epilepsy. His lab was the first to describe morphological changes in mouse models of “idiopathic epilepsy” revealing therapeutic strategies that have led to commercial programs and pioneered the world’s first genetic test in epilepsy, identified dysfunction of axon initial segment as a determinant of seizure susceptibility and discovered novel excitability inducing changes in neuronal morphology. His interest in epilepsy spans > 20 years and he is committed to the continued study of disease mechanisms in genetic epilepsy and other neurogenetic disorders and the identification of therapeutic opportunities as he continues to seek ways to expand research efforts into this area by collaboration and training. Prof Petrou currently leads efforts to develop novel therapies in genetic epilepsy that are primed to impact patient care. This has led to him founding two biotech companies, one in Cambridge MA, Praxis Precision Medicines, and the other in Miami Beach FL, Rogcon, where he also serves as Chief Scientific Officer. One of the lead programs is a gapmer (down regulating) ASO for an early onset form of SCN2A epileptic encephalopathy. Prof Petrou has published approximately 200 journal articles and book chapters and holds several patents.

Video from this speaker: